The best way to market your music on Facebook

The first thing people need to realise about Facebook is they make money by people clicking on ads. It's that simple.

So, when you're using Facebook, and people used to do this years and years ago and they're still doing this today, everyone wants a post stuff and link to their own website. Or link to somewhere else that's not on Facebook.

Facebook hates that because if you link to another site that means a person is going off Facebook and the chance of them coming back and clicking on the ad is slim to none. So, if you want to do well on Facebook create the content that they lack. 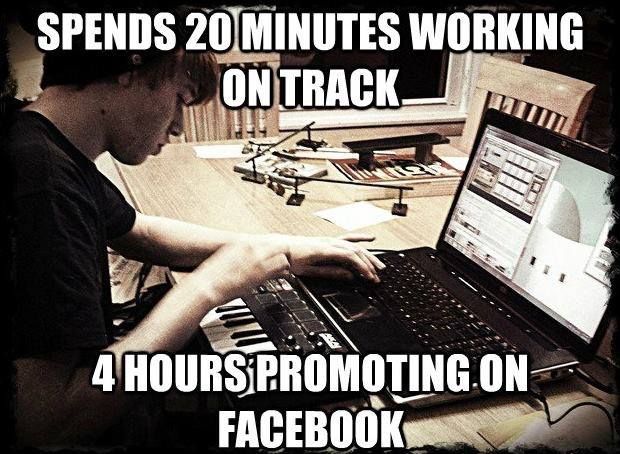 Here's the thing that people aren't doing on Facebook right now that is the best money maker. You guys have probably all seen home shopping network or QVC or on TV you see people selling them like “I got this white T shirt it's amazing you know was $100 or 7 for $20 only got 10 left”

These channels sell their stuff easily. Why not you too? You could go live on Facebook and sell your tracks. That converts extremely well for others so should for you too.

Facebook loves live feeds and eventually they want to take their cut of that. You should consider start selling this way on Facebook.

More is better. I know someone who is selling his products live on Facebook and they're generating 5 figures each time, which is amazing. How do they get more revenue? If you're going live once a month start going live once a week and then go live 3/4 times a week. Your numbers would just go through the roof!