How to record tracks for Soundcloud 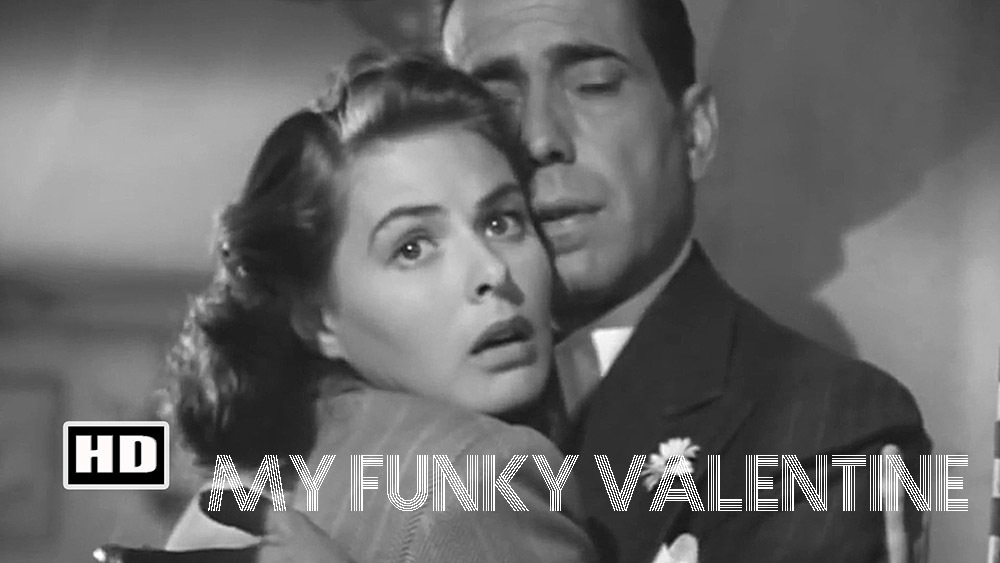 What you need to record tracks for Soundcloud (for beginners)

Expectations on YouTube are fairly low. You can get away with playing over a song in your bedroom recorded with one mike, hey some guys don't have a mike, just a mobile phone! However, that approach won't take you far on Soundcloud. Remember Soundcloud is a community of muso's and so it pays to invest in the tech needed to produce quality recordings.

I'm not going to go into it in detail here, just paint a picture with broad strokes of what you need.

You need a DAW (a Digital Audio Workstation) that's recording software on a computer in layman's language. You need a PC or Mac, it doesn't need to be that powerful, recording doesn't need newer multi core processors (but they do help).

You need an interface to your computer. This will cost £150/$200 but hey it comes with a lite version of DAW software. I use Cubase but Pro Tools, Ableton and other DAW's will do the job, probably just as well. Your interface allows you to plug your guitar into a standard 1/4" jack. Or your mike, make sure it has Phantom power inputs if your mike needs that. The interface is a black box that takes your audio into/out of your computer; via USB usually. I went for the slightly faster firewire connection as a new card for my PC.

My M-Audio interface is a bit redundant now. I have a Yamaha Mox6 synth and, because Yamaha own Steinberg (the Cubase people) I can use my synth as a control surface; that is to say I can press buttons on my synth that directly interface with Cubase (the basic commands like record/play/forward/back). That's a bit easier to use than juggling a mouse when you are recording. You don't need to go this route, you can control your DAW with your keyboard or using a midi controller. You have to install drivers and configure them so wear a hat (so you don't tear your hair out).

Your interface also acts as route out of your computer to your Hi Fi amp and speakers. I have a pioneer amp that I bought at Richer Sounds for £120/$180-ish. When you are mixing you'll want to hear the track on a couple of different speakers. I have a pair of Yamaha NS10M's - the standard studio close-field, flat response monitors, and a pair of ordinary hi fi speakers. In real studios you might also have a small foldback speaker to emulate a transistor radio or IPod docking station nasty type sound. My Pioneer amp allows me to switch between speakers.

All this processing influences the time it takes between you playing a note and it coming back to you through the speakers. This is called latency. So, what latency is acceptable? It is quite difficult to hear less than 6 ms. Consider that sound travels at roughly 330 meters per second, so even with a physical amp it takes nearly 10 ms for the sound to travel 3 meters from the speaker to your ears.

That's all for now, I'll break it down further in future blog posts.