It is the mark of true greatness when a musical artist has not just one but a series of iconic albums.

That is one album per year, which is a normal time frame for contractual reasons, but considering the complexity of Steely Dan albums must have been a full-time job for Donald Fagan and Walter Becker to complete. 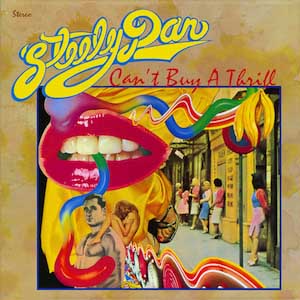 Can't Buy a Thrill was the breakout album of 1972/73. To a youngster who had been listening to the British Blues boom predominantly it was a total eye opener. Musicianship had always mattered to me, but this bands talent was off the scale. It was sophisticated, exotic almost, and unconsciously introduced me to the jazz roots of American Music.

I have since covered three of the stand-out tracks Dirty Work, Do it Again and Reeling in the Years on my SoundCloud account. It was the first crossover album incorporating a number of genres including jazz rock and Latin – and I loved it! 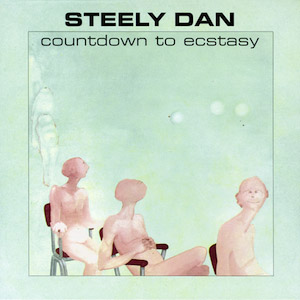 I couldn't wait for the second Steely Dan album Countdown to Ecstasy. It turned out to be more of the same, only slicker! It cemented in my mind a lifelong following. It was even more confident than the first album and the lyrics displayed the beginnings of understanding the bands mythology. My favourite track was My Old School which of course had a trademark iconic guitar solo. This was something Becker and Fagan became famous for teasing out from the world's greatest guitarists. Another reason I loved the band. 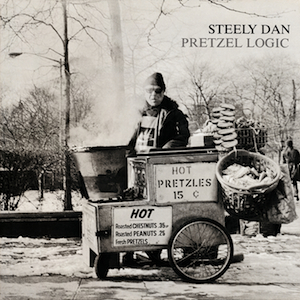 By the time of the third album Pretzel Logic was released the band concept had been abandoned in favour of slick production techniques and total control by Becker and Fagan, who now leveraged top session musicians for the studio recordings. Pretzel Logic had continuity with the two previous albums; the close harmonies, the superb musicianship, but this time presented in short form (largely 3 minutes pop songs). For some reason unbeknown to myself I have not covered any of these tracks though the stand-out Rikki Don't Lose that Number is firmly on the to do list. 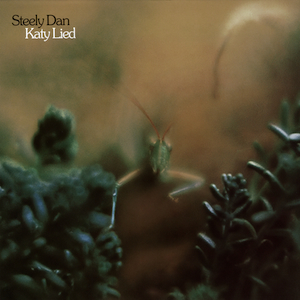 Katy Lied, the fourth album, saw the Dan continuing their strong run of albums after disbanding the original quintet. This album marks the first appearance of Doobie Bros singer Michael McDonald which changed the Dan vocal landscape yet again. Incredibly Jeff Porcaro, then only 20 years old, played drums on all the songs except one. It also marked the first appearance of Larry Carlton, who became a fixture on their session roster. I've covered Black Friday, Doctor Wu, and Chain Lightning. 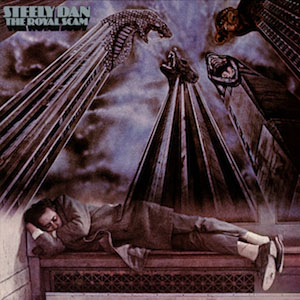 If you love guitar like I do, then the Steely's 5th album The Royal Scam should be at the top of your playlist. Arguably the greatest guitar solo ever recorded is Larry Carlton's solo on Kid Charlemagne. I have covered that and The Fez 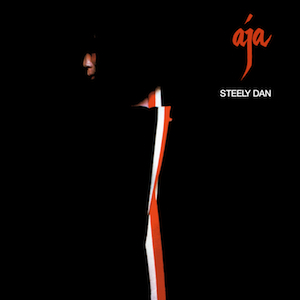 Aja Is the 6th Steely Dan album and the last in their classic album series in my opinion. If they had stopped there that would have been enough. The title track is a masterpiece picturing legendary jazz saxophonist Wayne Shorter. It is essentially a live jam which is absolutely astounding, on a par with the great Miles Davis recordings. I have covered more tracks from this album than any other, including the title track Aja, Peg, Josie, and perhaps my all-time favourite, Deacon Blues.

There was a gap of two years to the next album Gaucho and it shows they seem to have lost the thread and the magic that was Steely Dan.

After a gap of twenty years, they made two more albums Two against Nature (2000) and Everything must Go (2003) that also underwhelmed me, the spark had gone. I really can't say I have listened to them that much at all.

Should they have made the last three Steely albums? I don't think so, but you can be the judge of that.

Why were Steely Dan so good?

Undoubtedly the core duo of Becker and Fagan was the magic dust.

Their sensibilities as songwriters contributed to their longevity but beyond that their flawless production techniques rewrote the book. They had a third wheel, Gary Katz their producer, which added to the continuity.

Steely Dan is intelligent music that doesn't wave how clever it is in your face. It is the rare thing of being acceptable to two audiences, musicians and ordinary listeners. That is a juggling trick that very few can pull off.

They understood what they were, whilst they were doing it. R&B tracks like Black Friday are classic R&B, timeless, could have been written by any of the greats of R&B.

They achieved perfection then took it to the next level, so you didn't even notice.

Most of all, their tracks just sound great!

Steely Dan had a remarkable run of six iconic albums that satisfied both audio files and the public. That's six more than most can claim! 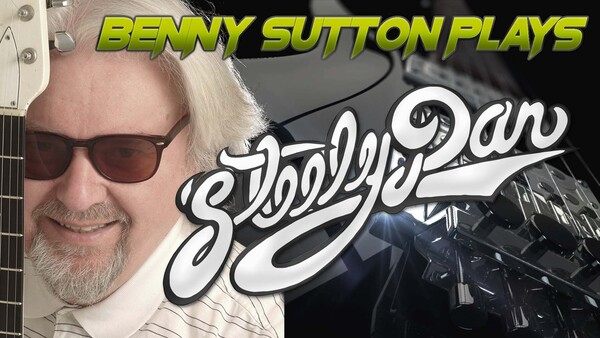