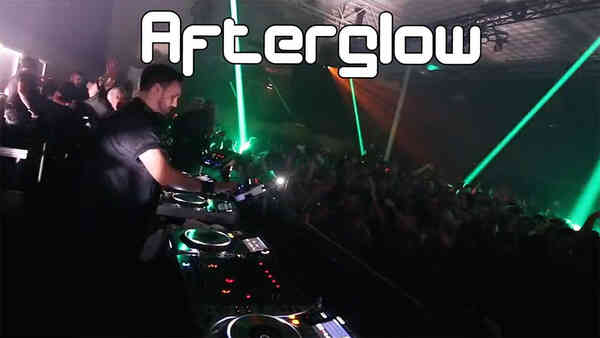 You might think you have no chance of knowing who the third person to fly the Atlantic solo – but you do. It was Amelia Earhart.

This is how you beat the first Law.

Your core Music Marketing Strategy should never be to take on established acts head on. You will never out sing Ed Sheeran. But there is a way to become as big as Ed Sheeran.

The Spice Girls were not the first ever girl band. Was their music the best, did they have the best voices? No, but they are the best-selling girl group ever. Why? Because they were the first girl band to embrace Girl Power!

Why not invent a new genre of music? Punk did not exist until the Sex Pistols. Grunge did not really exist until Nirvana. Of course, not everyone can create a whole new genre, that only happens every ten years, but you can certainly be the first of a particular category inside a new genre.

Eminem wasn’t the first rapper. He was the first white rapper to gain acceptance. He represented poor, white middle class American teenagers who were already listening to rap. He was just the first to voice their concerns. That’s how he blew up and so can you!

The difference between a fad and a trend is a fad is like waves on the ocean whereas a trend is the tide.

In the long term it is better to pin your musical career on trends. Madonna’s talent was to spot and exploit new fads, she was the trend.

So, if you can’t be first in a category, jump on the latest bandwagon and be first at something within that.

Create your own niche and be #1 at that. No one can be a better version of you than you!