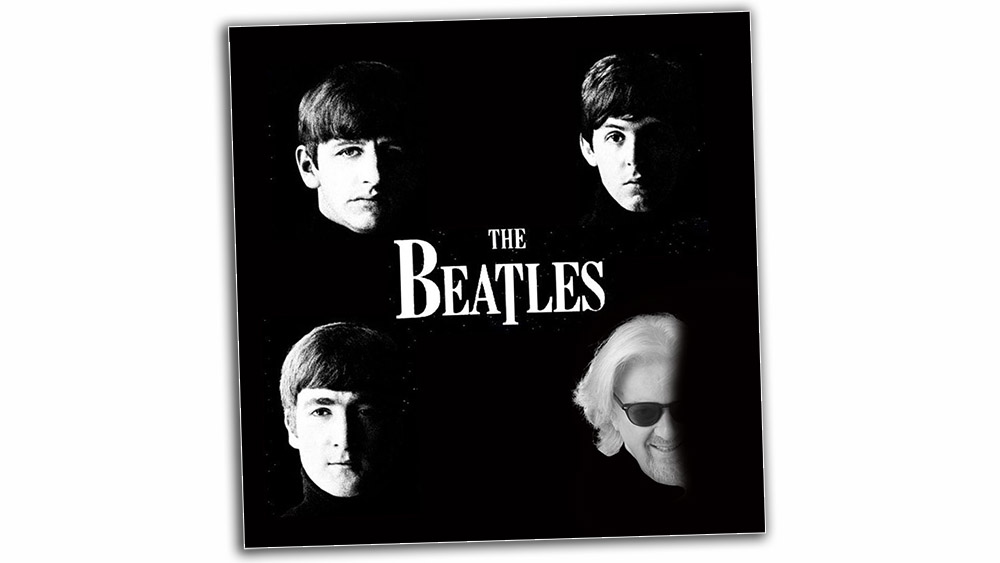 What’s left to say about the Beatles? Only my own personal experiences.

We played the Cavern, the real one not the 'new' one. We thought we'd made it. Rolling up in our transit van to a queue of people. Sadly our entrance was humiliated by running over a beer bottle with a tyre explosion. The gig wasn't much better! Our roadie stole the Cavern's strobe light right off the wall after the gig!

I remember bunking off school and hitchiking to Liverpool with a couple of mates. I would have been 13. We went on the Ferry across the Mersey, visited the Cavern, and went in the music shops. Like every other 13 year old I wanted to be a Beatle.

Later (age 19) playing the Cavern was some experience for a naieve country boy like me! The dirt was just swept into the corners and it was full of some of the wierdest people you could imagine.

Anyway, that’s what the Beatles mean to me. You know the music, the personalities, and that they had more number-one singles than anyone, before or since.

The Beatles transcended and defined the culture. As legendary soccer manager Bob Paisley once said of their native Liverpool FC ...

"it’s not a question of life or death, it’s more important than that!"