One of the most underrated R&B acts ever the Isley Brothers had a long career with plenty of #1 singles. They were one of the bands to give lead guitarist Jimi Hendrix a start, and taught him much of his trade. 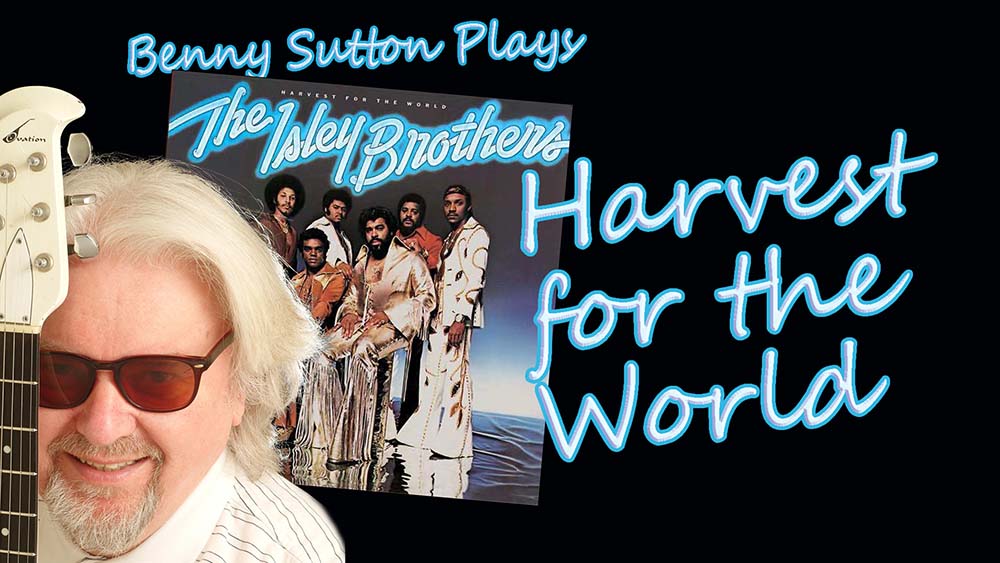 This is my smooth jazz guitar version of the great Isley Brothers song. It's done more in the style of Fourplay who covered it famously. I play Bass, lead guitar, and piano solos on this.

You know Summer's here when this one starts getting airplay

Harvest For the World

Another classic track from the Isleys