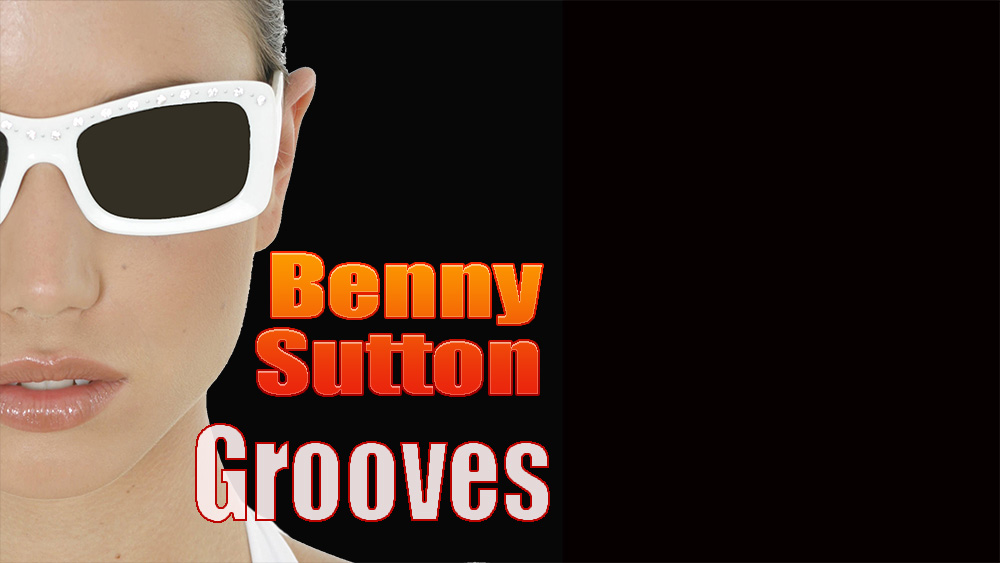 This album is about the groove, about chasing it, and sometimes catching it!

I was aiming for the vibe first and foremost. It's unapologetically feet tapping, sending brain worms to fire the feel-good synapses. Remember, I don't do genres! I crossover genres, often twice or more within the same tune! I just wanted some danceable 4-on-the-floor material that could be rehearsed quickly and played live with a 4 piece band.

It's mainly a keyboard album - not much guitar this time - but when it's there it's me at my best!

I was trying to get the exact sound in my head to come out of the speakers. Often that meant underproduction. I think I've got horn parts down pat now; writing, adding harmonies and arranging with Native Instruments Session Horns. Other VST instruments I use for soloing include muted trumpet (after my Jimi meets Miles album). I've also picked out some melody lines on (virtual) bass that I think works (a lot cleaner than me playing my real fretless).

None of the tunes took longer than 20 minutes to write. they were all written, arranged, produced, and performed by me, Benny Sutton.

This is off my new album 'Chasing The Groove' which mainly a keyboard album, yes, not much guitar!

I was getting into some gospel piano in a big way at the time. That shows. I've squeezed that into some jazzy beats at times. I've been working hard on my keys. Practising hard and tackling some quite difficult pieces written by others. The logic is by doing that, I'll get to write better tunes.

That's why I tackle Billy Taylor's 'I wish I knew' AKA the theme tune to BBC Film 2017. Every note of the melody is a new chord. I still can't play it all through without mistakes so I guess I'm still only piano level three. I use the trick of dropping the track tempo to play it easier. My piano skills are coming on but very much a work in progress!

If you love the groove then George should be one of your go to guys! I love electric piano and been listening to him a lot recently for inspiration, hence the approach to this tribute track. Guitar is my first instrument and I have nowhere near George's keyboard virtuosity so please forgive the rough edges on my 'Georgesque' synth solo; it's an honest attempt at the spirit of probably the greatest technical player of our time.

George Duke really had the groove down like no one else and the track Smiley Face took his 'it's on' from his After Hours album as a starting point.

I like the happy vibe of major keys so that's in there.

There are a couple of classic style Jazz tracks on the Chasing The Groove album. One is Free Your Mind.

Another jazz track on Chasing The Groove is Absent Friends. I was looking to swing and it fitted the bill. Basically a 12 bar bules structure I like to think it captures the spirit those early jazz groovers - the guys who were funky before James Brown, guys like Horace Silver and

Nikki, for my wife of the same name uses a fretless bass for the melody. It's short and sweet, just like the long suffering love of my life!